The owners of this CBD product were have trouble with the initial Shopify web designer they hired. They made the mistake of hiring a web designer over a popular app used for hiring freelance creative contractors, They were disappointed and frustrated  with the basic website that they received from this designer which they paid handsomely. It was an unfortunate mistake, but they had to start over. Though this time they would be sure to select the best local Shopify Web Designer in the Chicago area.

After consulting with our team, we advised this client of how we could implement a professional Shopify e-commerce design that would be attractive. More importantly, we would not overlook SEO, as we would build the site following all of Google guidelines for search engine optimization. 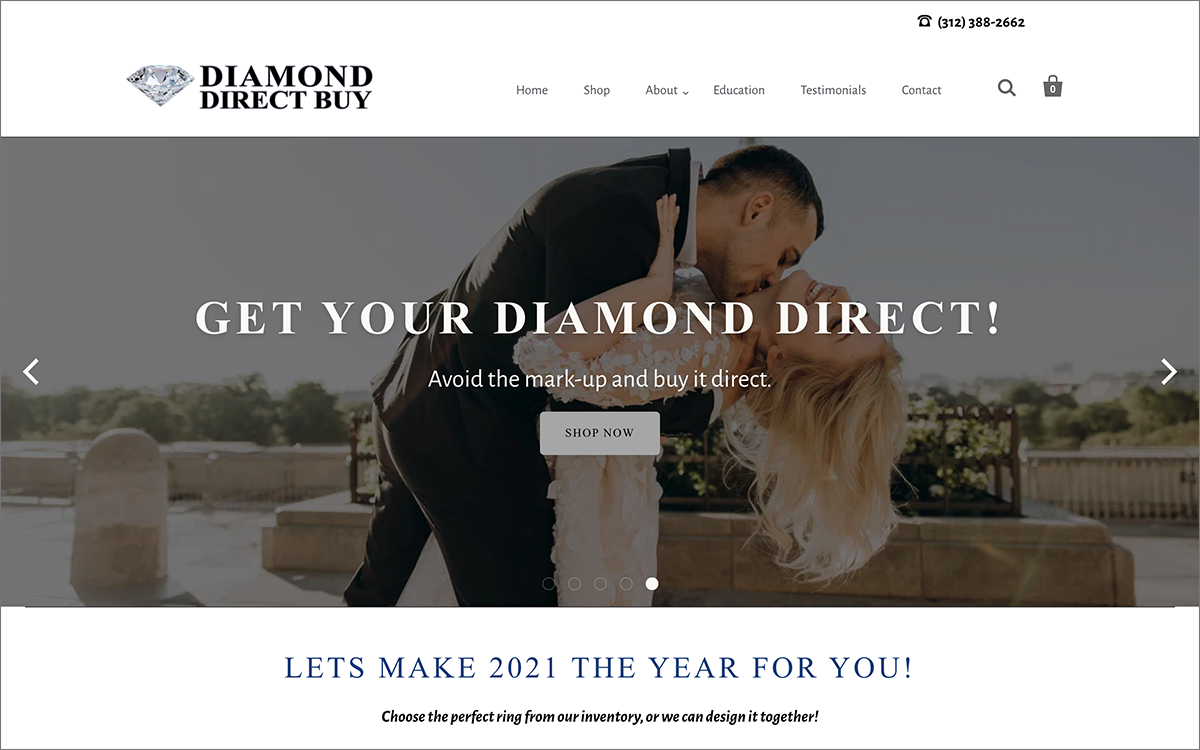 Diamond Direct Buy has hired AdverGroup in the past to develop their past version of their online store which was built 8 years ago using the Joomla Virtuemart e-commerce platform.  Now in the year 2020, the owner of this online jewelry store wanted a new look for 2021 and was open to switching platforms. Due to their satisfaction with the development of their past e-commerce store created by AdverGroup, their first call was to the same trusted web design company they used before: AdverGroup.

After consulting with our team, we advised this client of how effective the Shopify e-commerce platform could be. 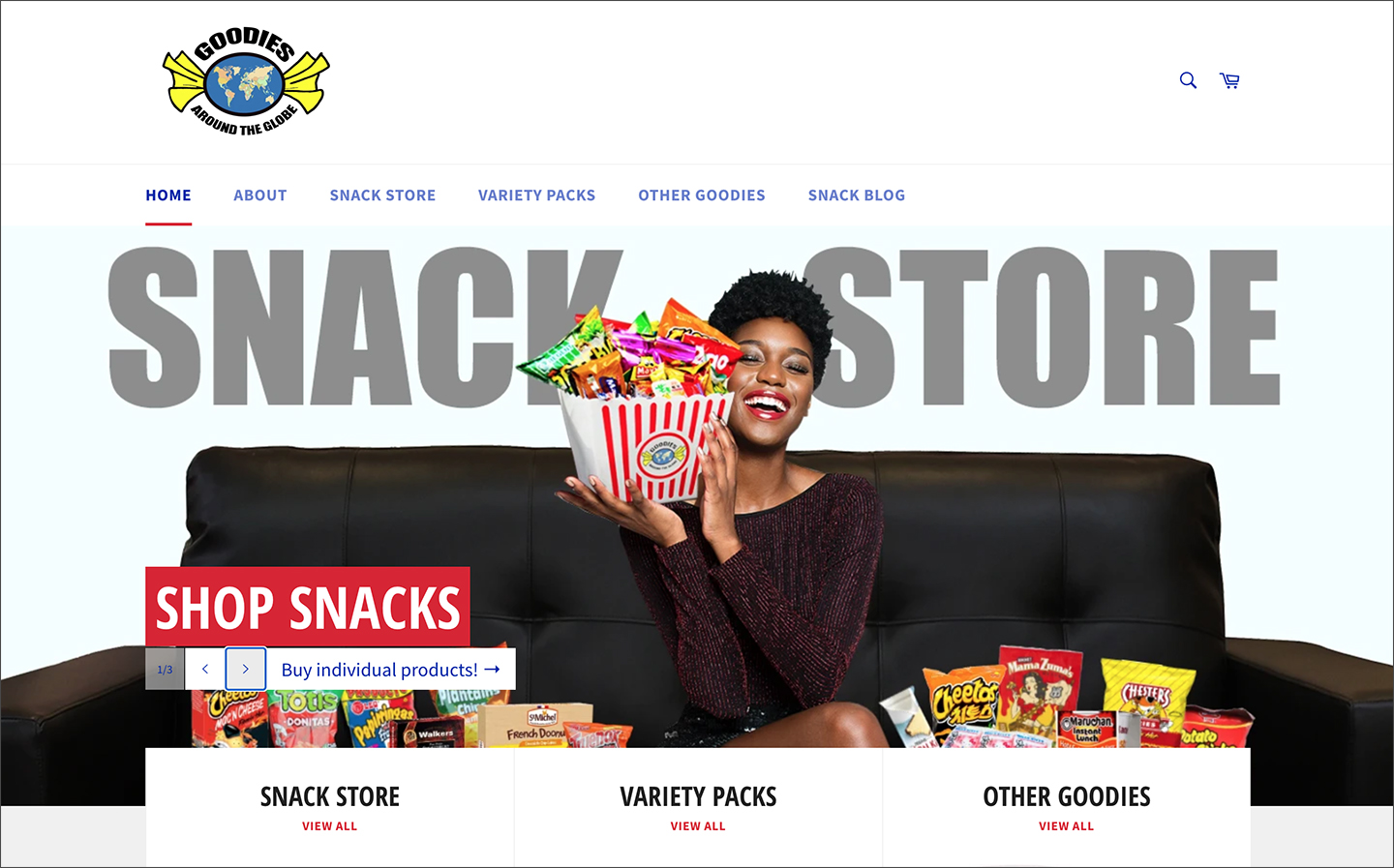 After tasting some unique snacks from various parts of the world, a young entrepreneur had the idea to develop an ecommerce store where customers could purchase a random box of goodies featuring yummy snacks from various countries. The idea of offering snacks that often possess unique ethnic flavors tweaked the interest of many whom heard of his idea. So he embarked on creating his new business which required an ecommerce website.

This young business owner had many ideas of how he could sell his products grouped in various random packages and/or individually. With so many products he was not certain how to adequately exhibit his ecommerce items.  Nor was he sure where to even begin. 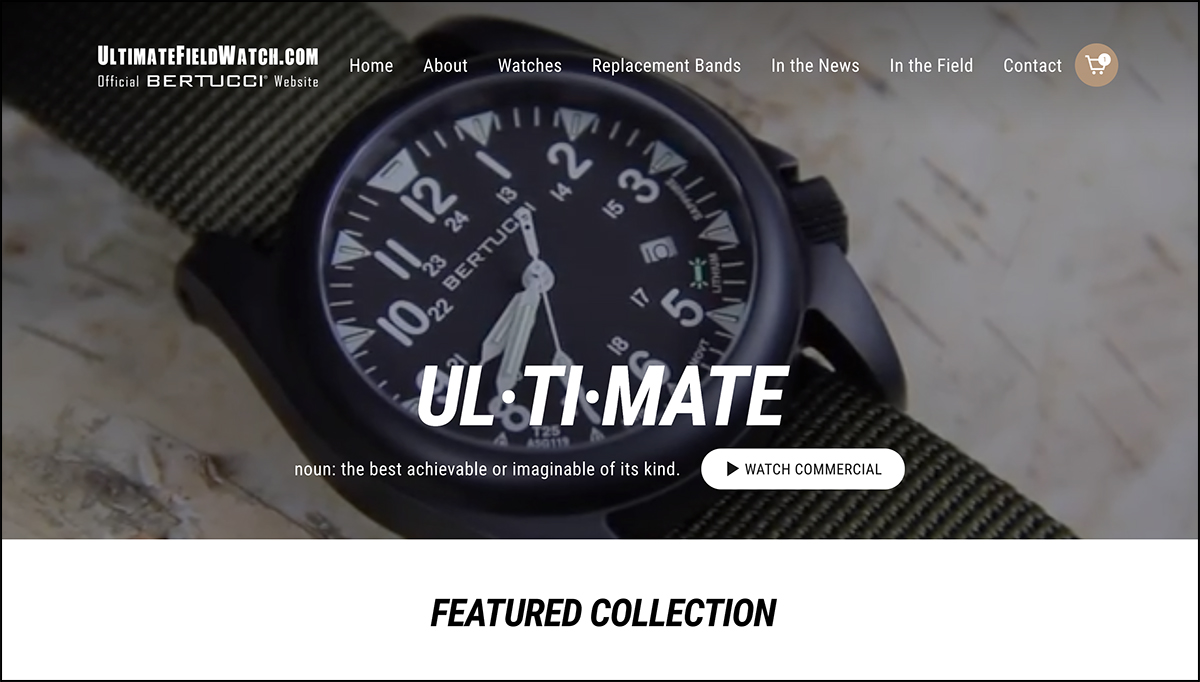 Bertucci® is the industry leader in titanium field watches, offering a wide array of case designs, finishes and styles. Bertucci® watches is a national brand sold in stores world. As a manufacturer and wholesaler, Bertucci® had never before sold their watches direct to the public. However, Bertucci® Watches thought to develop an online website where they could sell their high-end watches direct to the public. In doing so, they sought to work with a local web designer which was able to meet with them in their Gurnee office. After meeting with AdverGroup and learning of our focus on search engine optimization, Bertucci® decided to move forward with AdverGroup as their ecommerce website developer. Furthermore, they decided not only develop an online website, but also a promotional video which would assist them in engaging their audience.