Google Announces Plan to Purchase the Thompson Center in Chicago 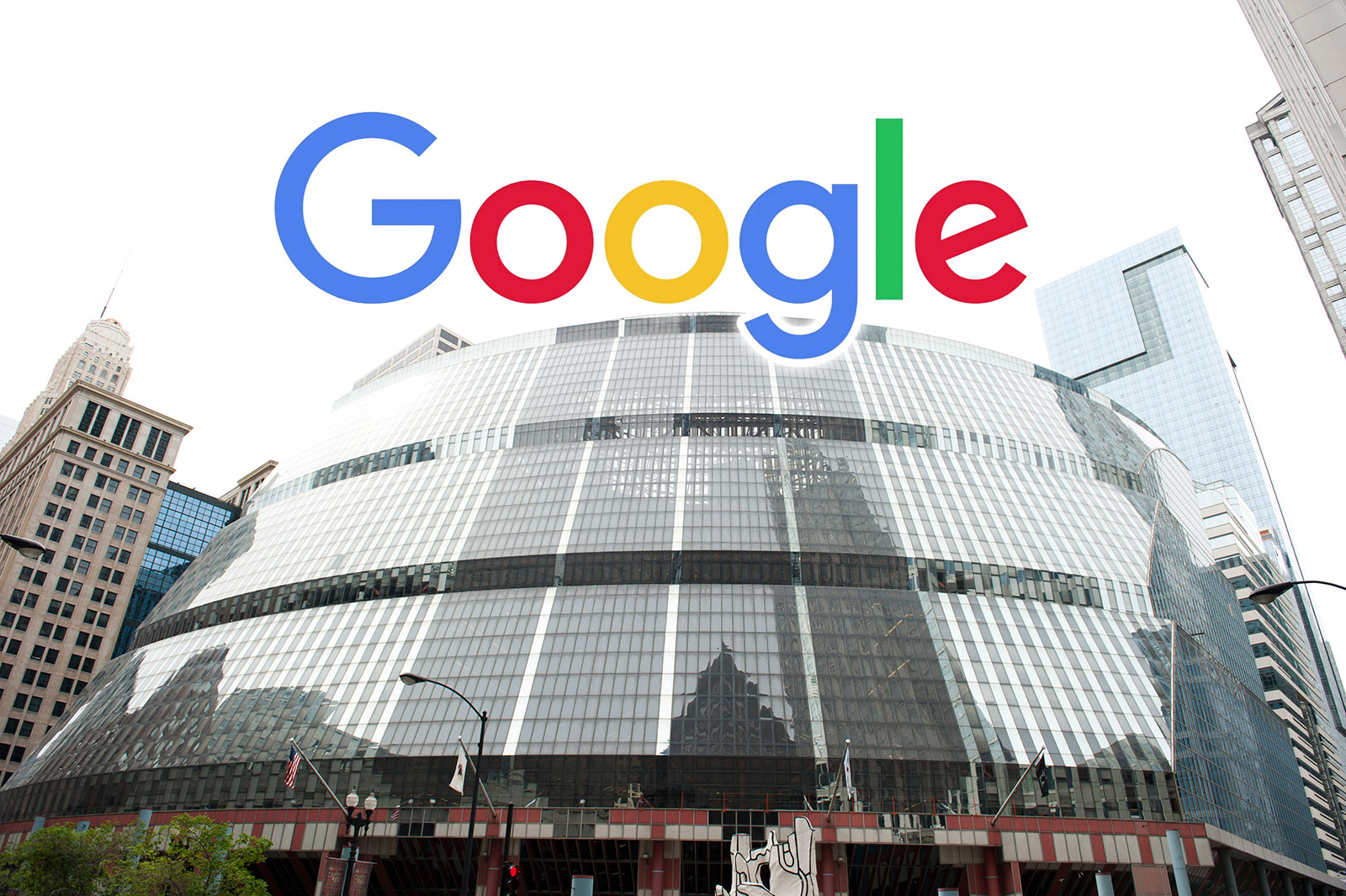 Alphabet Inc. announces their intent on “Bringing Google to Chicago’s Thompson Center.”  The company announcement posted on July 27, 2022 under Google’s Company News section, conveyed the company’s plan to purchase the Thompson Center and “support (their) engineering work in Chicago,” in effort to “advance the growth of Google’s partners and customers across the Midwest and nationally”.

While Google, and their parent company “Alphabet Inc.” are both headquartered in the same Mountain View, California corporate complex, known as the “Googleplex.” The Googleplex has been reported to possesses roughly 2 million square feet of office space, the Thompson Center is not far behind with approximately 1.5 million square feet, spread across 17 floors of office and retail space.

If comparing the actual size and scale of the two facilities is not enough to reveal the level of Google’s interest in establishing a more prominent physical position in the Midwest, Google flat out stated that they view “the tech sector’s economic impact in Chicago to be significant.”  While also taking the opportunity to note the company’s already existing commitment and position in Chicago, which was reported in the year 2020 to “support over 4,600 indirect jobs in Illinois, for a total economic impact of $2 billion.”

The two campuses are certainly stark in comparison. Mind you, Google come’s from a place named after a refreshing “mountain view.”  Whereas, the California campus possesses rural walking paths, swimming pools, multiple sand volleyball courts, and eighteen cafeterias with diverse menus.  While this new acquisition exists in a busy and bustling downtown urban area. The purchase of the unrenovated building will cost Google 105 million dollars. It will require a massive renovation to make it the modern and cutting edge complex that Google envisions. However, Google’s company announcement lauded the Thompson Center’s close proximity to Chicago’s “unparalleled public transit system,” while also balancing the statement by saying the move “also helps meet the future needs of a flexible hybrid workforce.”

The James R. Thompson Center was built in 1985, "the 17-story, all-glass exterior curves and slopes facing its plaza" (as stated on the Illinois Department of Central Management Services website). The building has been awarded the 1986 Distinguished Building Award by the American Institute of Architects (Chicago Chapter). The Center has was called "the Pantheon of Chicago" and was described during the award ceremony, as "a building that makes a strong, powerful, and important statement ... and breaks new ground." It is slightly ironic that the once iconic Thompson Center which was once viewed as a futuristic architectural design (in the 1980's), will now become a space for Google to develop cutting edge technology.

However, the big announcement seemed to indirectly address many of the unspoken concerns and challenges currently impacting both the State of Illinois, and the City of Chicago. Whereas, many large retailers and companies have been closing locations and/or relocating their stores and corporate headquarters away from the City and the State of Illinois. Each for many of the same reasons, for retailers’: sales are down due to the COVID pandemic, rent is up or just too much to bare, and crime is crazy. “Smash & grab thefts,” car jacking's and not to mention the frequent and unpredictable violence that plaques the City of Chicago.

Recent companies who have decided to relocate their corporate headquarters out of the City of Chicago and/or State of Illinois include Citadel LLC, Boeing and (Deerfield based) Caterpillar. While retailers like Old Navy, DSW (State Street) and Whole Foods (in Englewood) plus Aldi store on Chicago’s South Side in the city's Auburn Gresham have also decided to close doors at underperforming locations within the City of Chicago.

While some businesses and brands have experienced disenchantment with the City of Chicago and State of Illinois, other companies like Google, Kellogg and Abbot have increased their commitment and footprint in Chicago.  The Google company announcement cited a recent economic impact study which found "creating one high-tech job generates another 4.4 jobs in the local economy."

After listing various philanthropic programs, benefits and enriching resources which Illinois has and will continue to experience, as a result of Google's operations in our State, the company announcement closes saying, that they "look forward to continuing to be an active part of Chicago’s community for many years to come." Google states they “love being a part of Chicago’s diverse and vibrant community.”

More in this category: « Note to Website Owners: COVID-19 Sends Business Online, Ecommerce and Internet Activity Rise Google and Microsoft Reduce Workforces, Both Hint at Advances in Artificial Intelligence (AI) »
back to top